My Halloween Treat: The Black Fortys 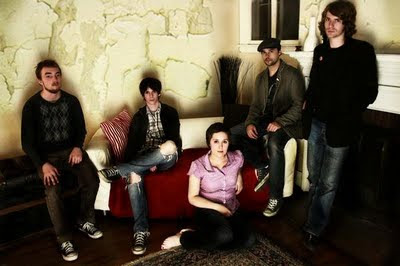 If any of you follow my other blog, MATTER OF FACT, you know all about these fine folks, so go ahead and click away.

But for the rest of you, there's a little something about me that you probably don't know.

Well, last year they had a full page photo in Rolling Stone Magazine after being named THE BEST COLLEGE BAND IN THE NATION at the New American Music Union Festival sponsored by American Eagle. 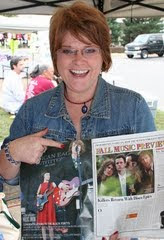 Bob Dylan himself performed at this concert, and he just so happens to be a great influence on the band, so you can only imagine how exciting this was for all of them. They went on to win $10,000 to be used towards recording costs (yeah, I said TOWARD- it's REALLY expensive!) and they played a VIP concert for Rolling Stone Magazine in New York City and they have had portions of several of their songs played on MTV on various shows including the very popular REAL WORLD and THE COLLEGE LIFE. They travel all over the country and I try to catch them when they are close enough as often as I can.

This weekend they will be performing at the Historic Sesser Opera House in the same town as Anjo's Pizza (remember my review of their place awhile back?).

I just so happened to find a video of them performing at the Opera house last year and wanted to share it with the rest of you.

Bet you didn't know that I was a rocker Mom, did you?

Also, I have a son who is a photographer by day and a MMA Cage Fighter by night!
My youngest is still in college (education/coach) but all three are risk takers and very creative. We are very proud of all of them. We support their dreams.


I give you THE BLACK FORTYS.

They will be coming to Manhattan, Philadelphia, DC and Gainsville ,Florida soon. I hope if you're near, you can help spread the word.


Have a wonderful weekend.
Posted by Sherri Murphy at 4:30 AM 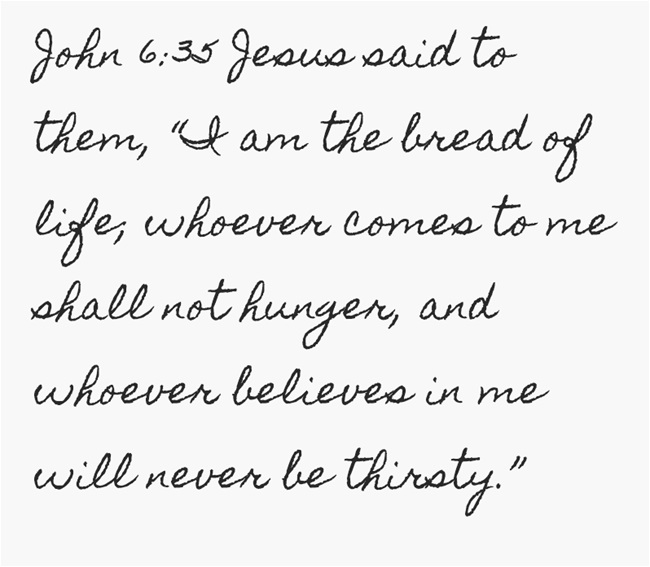 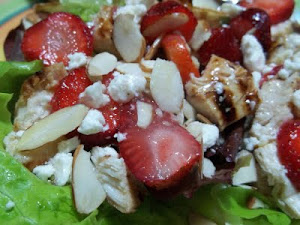 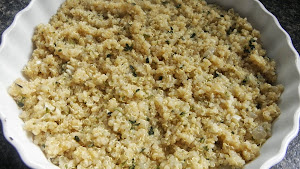 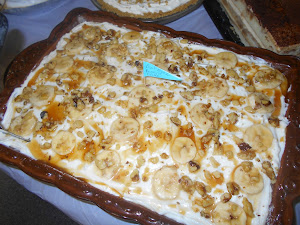 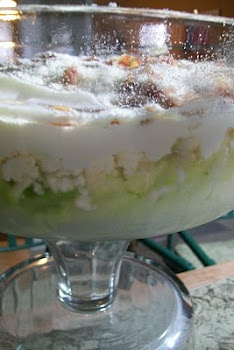 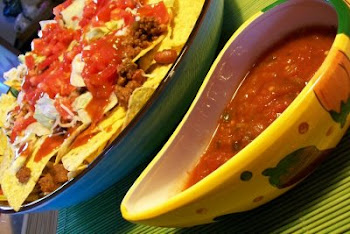 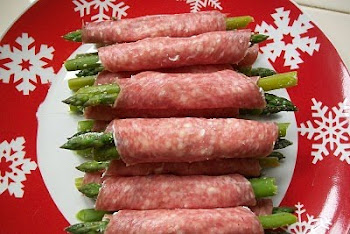 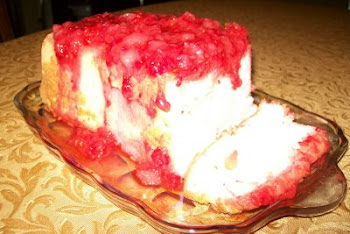 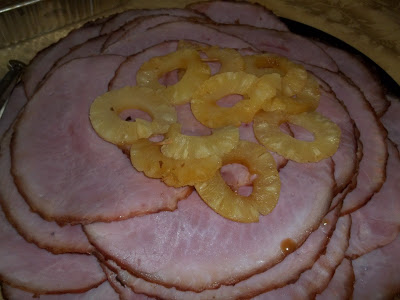 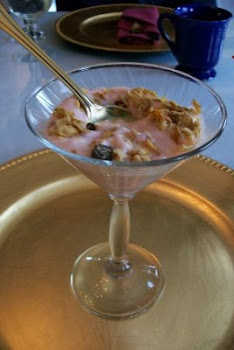 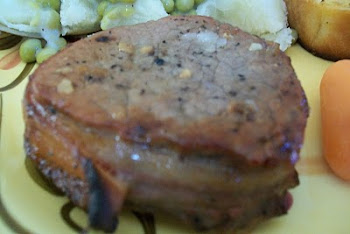 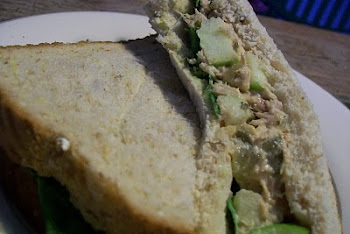 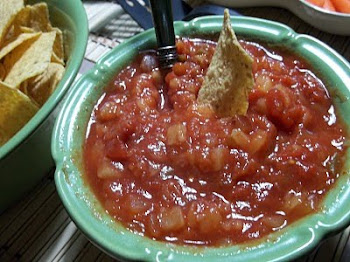 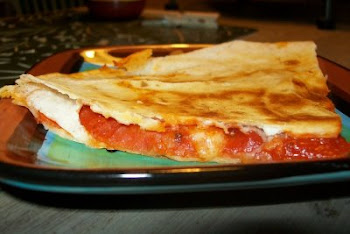 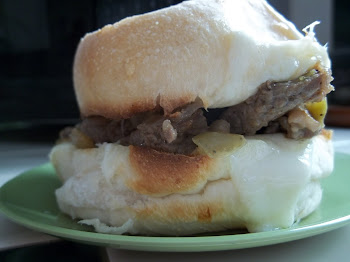 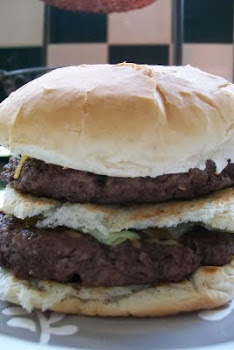 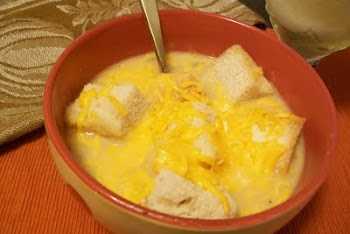 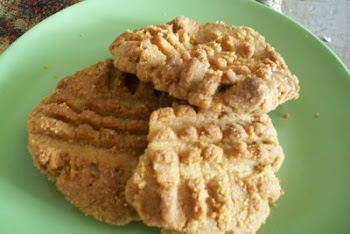 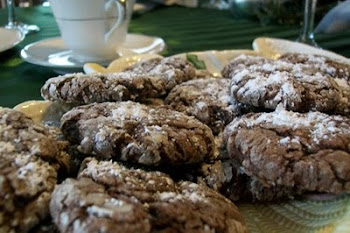 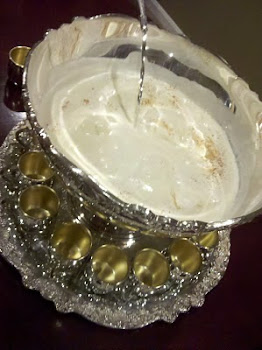 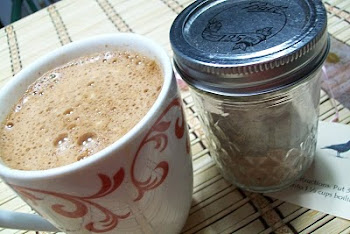 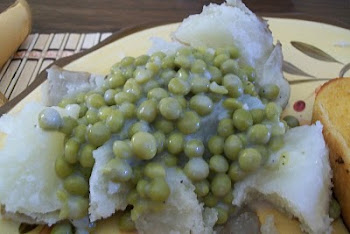 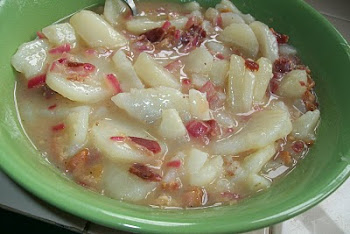 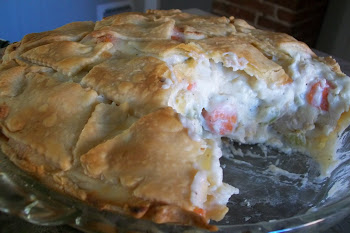 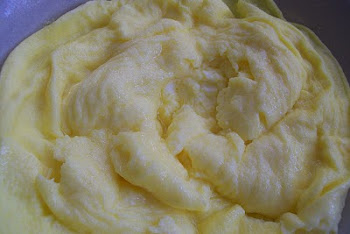